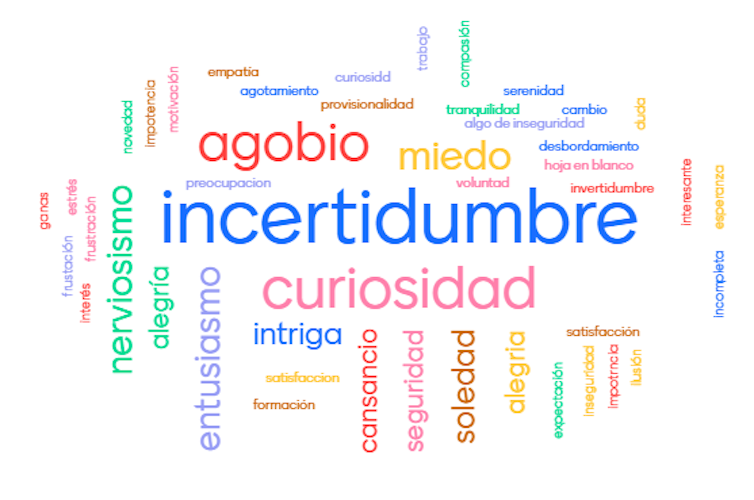 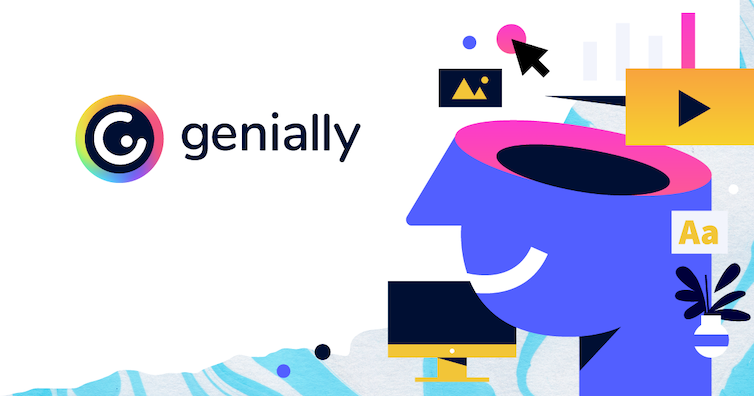 General description about the High School

Socio-cultural context about the high school

I) Features of the high school: This Centre was built in 1968. It became operational during 1968 to 1969 as Deputy Section Institute "The Brocense" Caceres, becoming High School on September 12, 1975. Related to this, it can be said that the Centre "Luis de Morales" became as High School of Secondary Education when it began to teach the lessons derived from the L.O.G.S.E. In the academic year 2001-02 the Medium-level Formative Cycle of Administrative Management was implemented and in the academic year 2004-05 the Higher Degree of Administration and Finance.

Regarding to the different entrances to the Centre, we can count three of them. Furthermore, it can be said that this high school has three different buildings: building A, or the main one, destined to direct teaching; building B, mainly devoted to the secretary and administrative services, and, finally, building C where the gymnasium is located. These three buildings will be described more carefully in the "Organization" section. Lastly, it can be said that this is a bilingual French language Centre and also, according to the projects this Centre belongs, it can be argued that it is associated with REBEX project (Network of School Libraries in Extremadura).

II) Organization and facilities: The Centre is divided into two main areas: the classroom area and the administrative area.

In the classroom area (building A), located on Carlos Barriga Street, there are twenty six classroom-groups. All of them have computers, one for every two students and one with printer for the teacher. In this area, there are also a Department of Studies, a Teachers' Hall, the Auditorium, Janitor Room, and the specific classrooms of Music, Plastic, Technology, Informatics, Audiovisuals and Support to the Practical Area. There are also the laboratories of Physics, Chemistry, Natural Sciences, Photography and Languages. There is also, on each floor, toilets for students.

The administrative area (building B) is located on Av. Virgen de Guadalupe, and it has two floors: on the ground floor, the Secretariat and the Administrator's (Secretario) office are located, and on the second floor, we can find the office of Management, the Department of Orientation, Complementary and Extracurricular Activities, the Teachers' Hall, the library, a Visiting Room and a small store. There are also toilets on this floor. This area also houses most of the collection of small-sized pictures of the IES "Luis de Morales", which is the result of the exhibitions that have been taking place since 1991, where artists, in exchange for the production of the catalogue which is published by the School, left a memory of their passage with a piece of work that they donated to the Centre.

The sports facilities with two tracks for the practice of different sports and a gym are in the playground (building C). In addition, in the yard, next to the gym, there is also painted space for games, such as chess and checkers to play in periods of rest.

IV) Teachers and departments: With respect to the information related to the teachers and the different departments, I have had the opportunity to have access to a document elaborated by the Centre which records the number of teachers that the it has, the different departments that exist, and also, the names of each of the department head teachers. Taking this into account, we can say that the Centre has eighteen different departments. With only one teacher we have the departments of: Plastic and Visual Education, Philosophy, Religion and TICs. The departments of Physical Education, Natural Sciences, Physics and Chemistry, French Language and Music have two teachers. Moreover, the departments of Social Sciences are made up of three teachers. With four teachers, we have the departments of English language, Spanish Language and Literature and, finally, Mathematics. The Counseling Department has five professionals. This department includes attention to children with special educational needs and those who attend PMAR. Apart from this, the department with more teachers assigned is the one of the training cycles of Administration (Finance and Administrative Management). This also includes "Basic Professional Training". This makes a total of forty seven teachers, including the person specialised in Therapeutic Pedagogy and also, the person who is responsible of AL (Audition and Language).

V) Parent's association: In regard to the Association of mothers, fathers and students, the Centre has a document where the following is explained in detail: What an association of mothers and fathers is; Who can be part of it; What their purposes and their rights are, and last but not least, the statutes and where and how they register. Their functions are those in force in the regulations, for example: "Supporting families in everything that concerns the education of their children."

VI) School Council: School Council is understood, in any High School, as the organ of participation in the control and management of the different sectors that constitute the educative community. As it is set out in the current legislation, the School Council in the High School "Luis de Morales" is responsible for analysing and valuing the general management of the Centre, the development of the school performance and the results of the internal and external evaluations involving it. These are the two more relevant functions which have to be developed for the proper functioning of the Centre. Other important competences of the School Council in this High School are those that are regulated in the LOMCE. Some of these basic competences are: Evaluating the general School Year Teaching Planning of the Centre, without prejudice to the competencies of the teaching staff, in relation to planning and teaching organization; informing about the admission of students, according to what is established in this organic law and its development and so on. 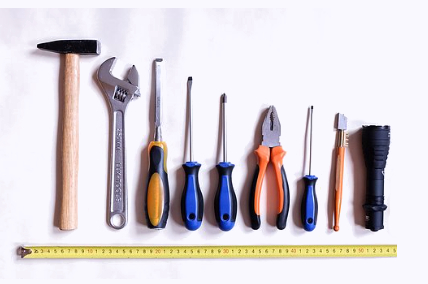 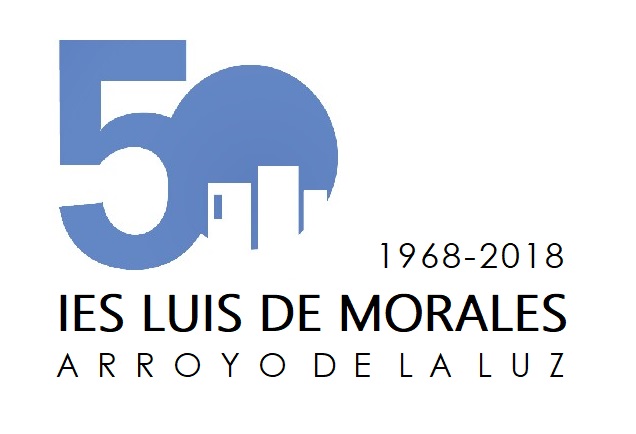 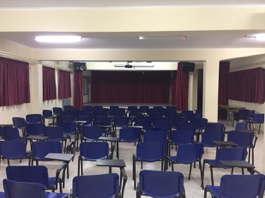 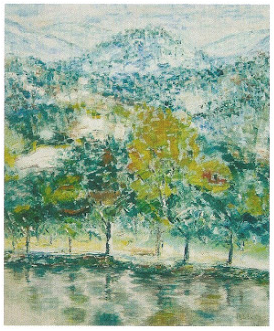 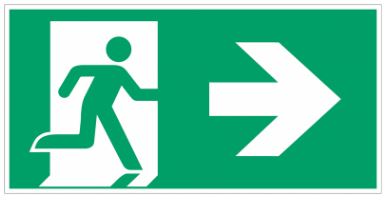 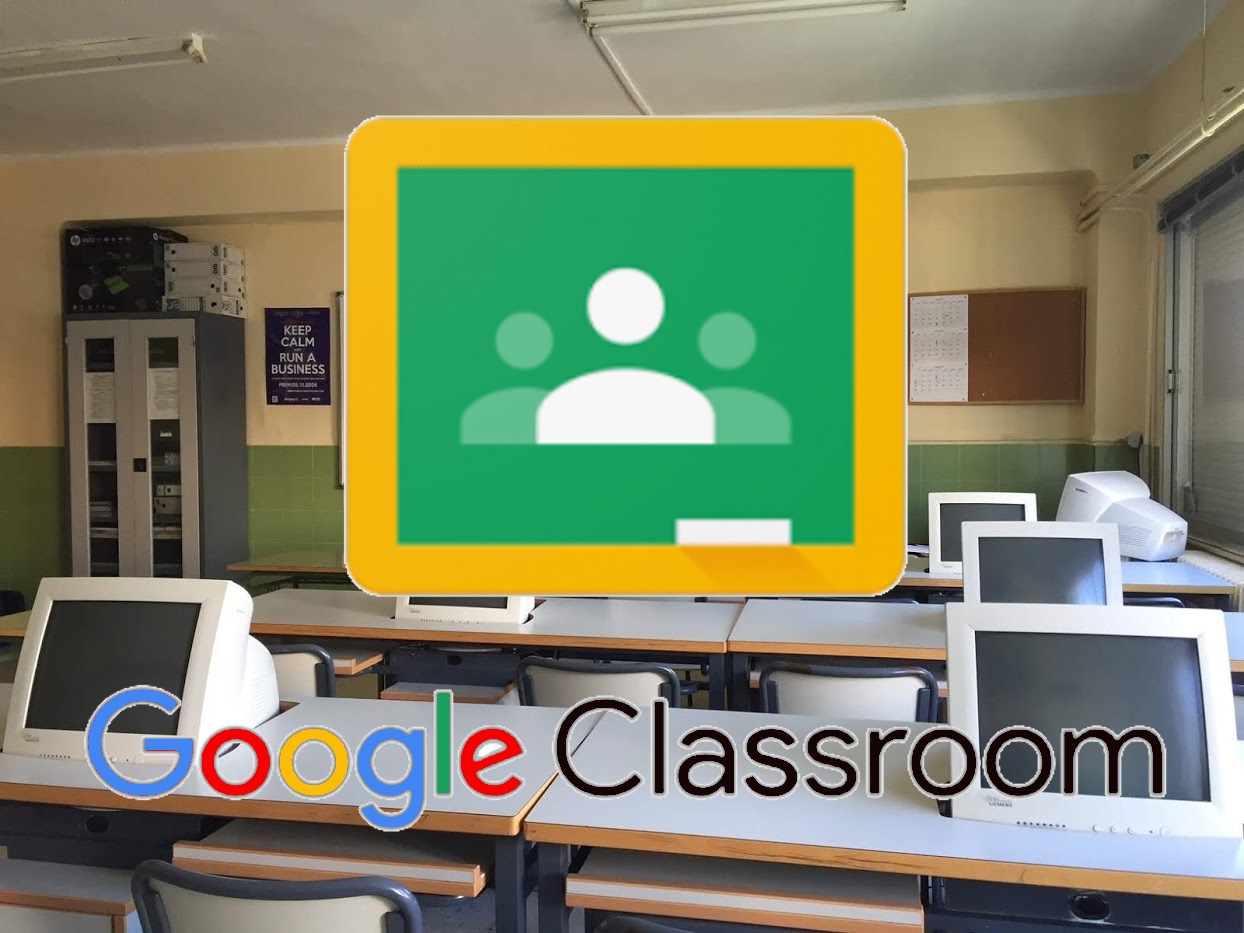